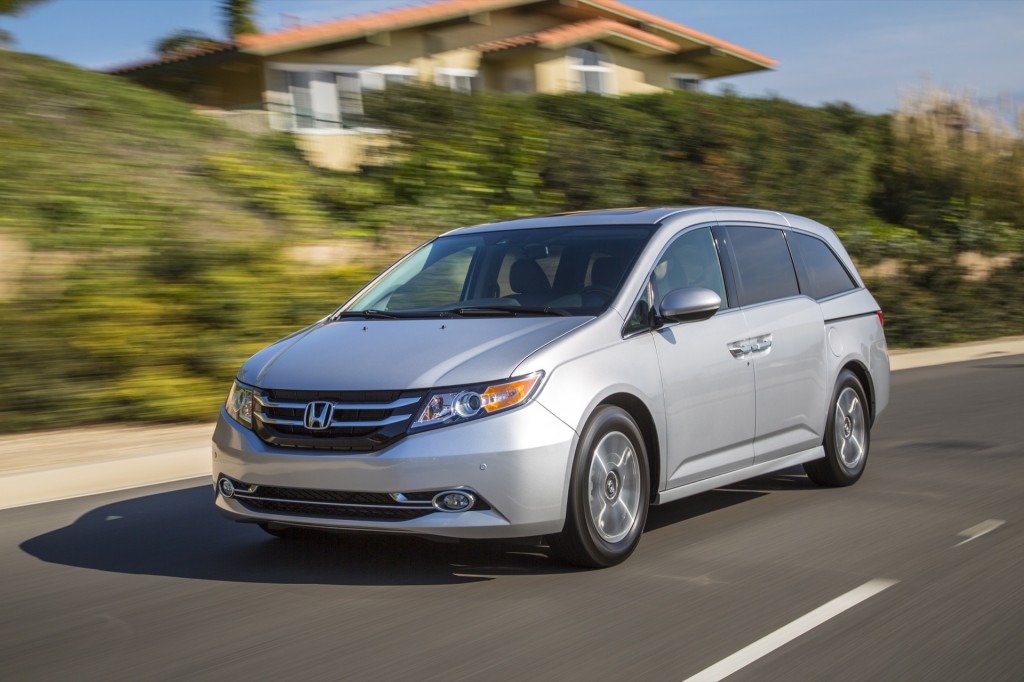 When it comes to evaluating minivans, the 2016 Honda Odyssey invariably comes out as one of the top contenders on reviewer’s lists. For example, according to U.S. News and World Report, the vehicle is a “top performer” and the “Best Minivan for the Money.”

How Many Passengers Can It Seat?

The Odyssey was designed to accommodate seven to eight people in its three rows of what Honda terms its “Magic Seats.”

How Spacious is the Third Row?

While most SUVs commonly provide little space for third-row seating, this is not true for the Odyssey. The vehicle offers a substantial amount of room for both second and third-row passengers.

Honda has not made any major changes to the Odyssey in recent years. However, the Special Edition (SE) package was changed to include a number of features from the top level Touring Elite so that buyers could receive these features in a more affordable model.

The EX-L offers forward-collision and lane-departure warning systems, a chilled storage box, a sunroof, leather seating (front and outboard second row) and heated front seats. Options include a choice of either a voice-operated navigation system with an upgraded rearview camera or the rear-seat entertainment system with the 115-volt power outlet. The suggested retail price for this five door EX-L ranges from 36,050 to $38,050.

The Touring Elite model features a premium 12-speaker, surround-sound audio system with HD radio, the vacuum, and a regular blind-spot warning system, and an upgraded rear-seat entertainment system (with a widescreen video monitor and HDMI input. The suggested retail price for this five door Touring Elite model is $44,875. 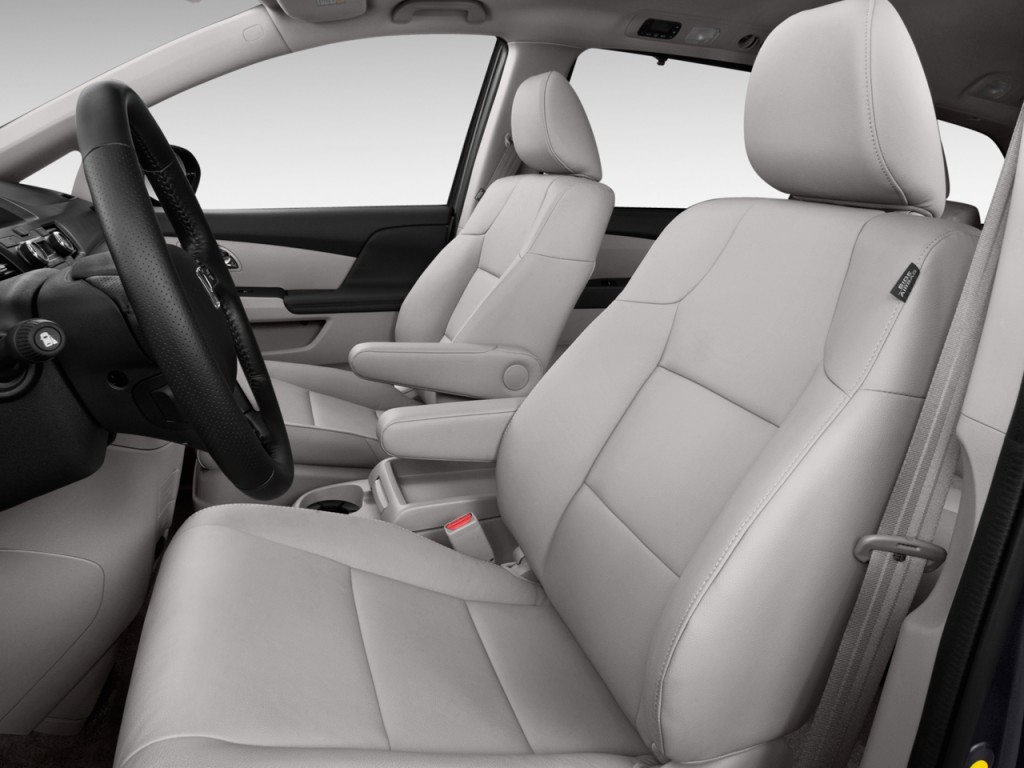 Besides the amount of space included in the interior, the vehicle offers a wide variety of features. The cabin is sensibly organized and includes many conveniences, such as comfortable front seats, roomy second-row seats, power sliding doors, automatic climate control, and a sensible layout..

It’s important to note that, to take advantage of all of the Odyssey’s cargo area, it is necessary to remove the second-row seats which are quite heavy.

The Odyssey features a 3.5-liter V6 engine that produces 248 horsepower and 250 pound-feet of torque. Reviewers report that the engine delivers sufficient power and quick acceleration in addition to a standard six-speed automatic transmission that allows for smooth shifting.

The EPA reports that the vehicle gets 19 mpg (miles per a gallon of gasoline) for city driving and 28 miles for highway driving. These figures are a bit above average for fuel economy for minivans.

A trial at the Edmunds test track showed the Odyssey’s quick take-off by accelerating from zero to 60 miles per hour in eight seconds.

In 2016, The Odyssey was picked as a Top Safety Pick honor by the IIHS. US News and World Reports assigns this vehicle a safety score of 9.7 out of 10. The Odyssey earned a perfect five star rating for general crash protection in government testing. The Insurance Institute for Highway Safety gave it a high mark of “Good” for its safety performance and another top rating for the seat/head restraint (whiplash protection) test.

All models feature a rearview camera along with an upgraded multi-angle rearview camera that is an option on the EX-L (and standard on the Touring and Touring Elite). All models starting with the Odyssey EX come with the “LaneWatch” blind-spot camera system. Touring Elite models are outfitted with a conventional blind-spot monitor. Forward-collision and lane-departure warning systems are automatically included on EX-L, Touring, and Touring Elite models. However, this collision warning setup is lacking in the auto-braking feature that is found in other similar systems.

In Edmunds panic stop simulated testing, an Odyssey that was going 60 miles per hour was able to stop in 128 feet. This was a bit longer than average for vehicles in this group.

Testers report that the Odyssey is an easy-to-navigate, intuitively designed vehicle that displays a smooth ride even when going over bumpy roads.

As Consumer Guide reports: “The Honda Odyssey remains a family-friendly vehicle that is quiet, surprisingly fun to drive, and dynamically competent.”

Thinking of buying a Honda Odyssey? Already own one? Leave a comment and let us know what you think!